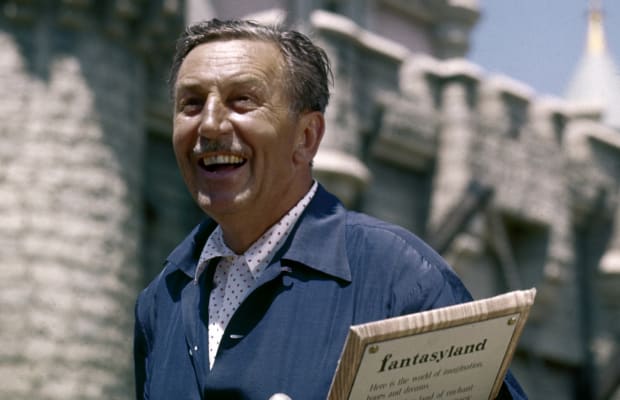 Walt Disney, who passed away in 1966 but whose head was cryogenically frozen in case of an emergency, was revived yesterday and announced that he would join the race for governor of California in the October recall election. “I couldn’t stand the possibility of seeing Arnold Schwarzenegger becoming governor,” he said. “My movies have always stood for solid American family values and it breaks my heart to think of that Nazi wuss taking over the governorship on the basis of his violent and trashy cinematic endeavors.” Although the deadline for filing has passed, Disney expressed confidence that the state recall board would “make an exception” in his case.

Disney’s financial adviser, Scrooge McDuck, expressed alarm at the size of the California deficit. “It’s almost as big as the contents of my money bin. Not that we’re going to use one penny from my money bin to pay down the debt piled up by the wastefully extravagant Davis administration.” However, McDuck did announce an ?incentives? program in which ducks across California would be paid up to 30 cents an hour to haul garbage, repair the state?s sagging electrical infrastructure and teach in the decaying state university system. “Berkeley’s been going downhill since that &%*##@& free-speech movement in the 1960s,” he complained. 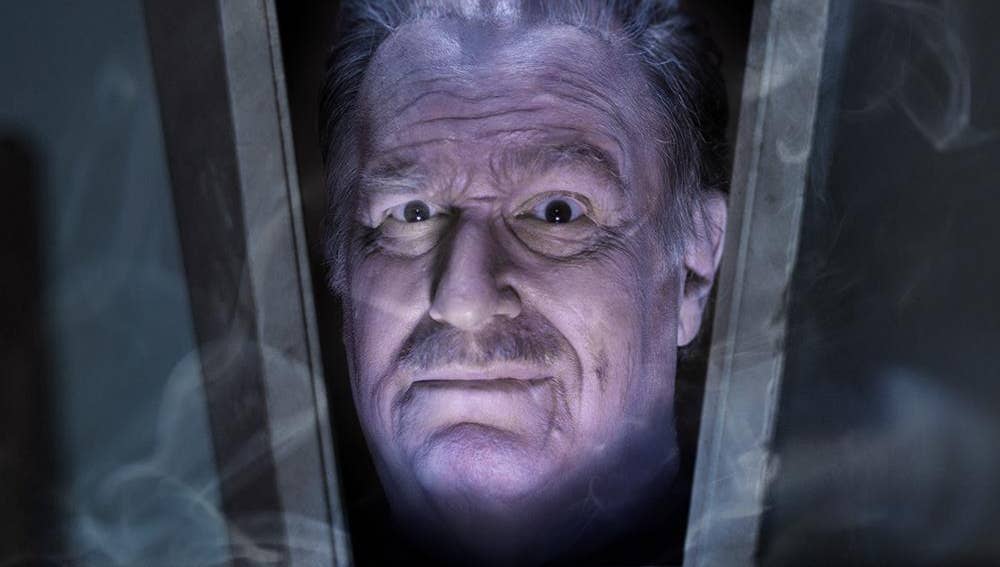 When Disney is elected, the California capital will be moved from Sacramento to Anaheim, and Sleeping Beauty Castle will become the governor?s mansion, campaign spokesman Goofy promised. Also in the Disney platform will be an overhaul of the penal code, with loser candidates such as porn stars, Hustler publisher Larry Flynt, and Gary Coleman sentenced to twenty years on the “It’s a Small World After All” ride with no possibility of parole. Although this sentence is currently considered cruel and unusual punishment in most civilized countries, the Disney campaign is confident that the current Supreme Court will uphold such a law.

George W. Bush, attempting to maintain a discreet distance from the recall brouhaha, blurted out, “I was a Junior Woodchuck once myself. If every Huey, Dewey and Louie wants to get in the race, I say bring ’em on.”