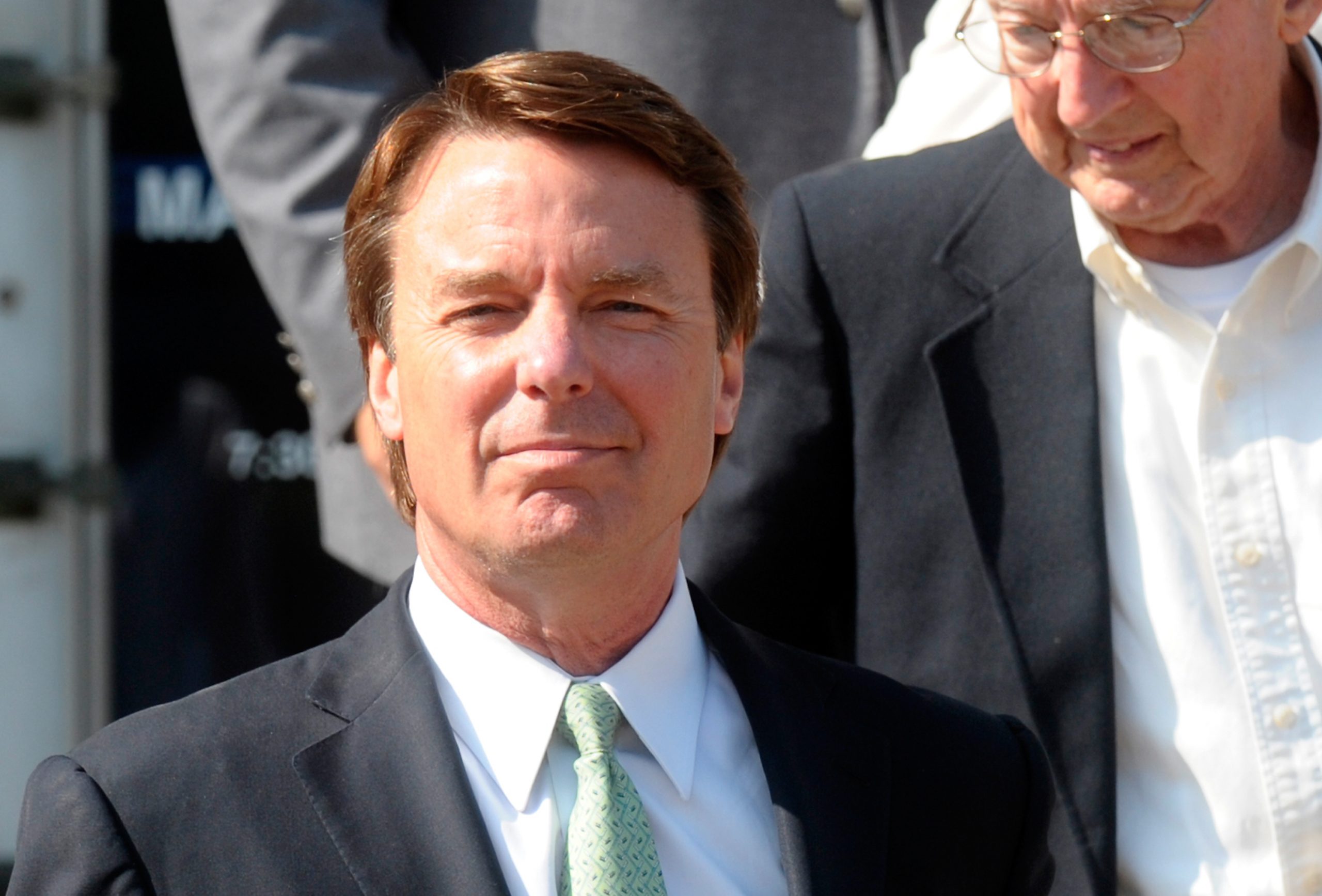 Two hundred thirty-seven Democratic presidential hopefuls took the stage Thursday night in the first ever multilingual official presidential debate. Of the front-runners, only Al Sharpton was absent, apparently due to a late-night poker game with Bill Clinton and Charles Rangel in the Harlem Office Building.
The debate was held in Albuquerque, New Mexico, hosted by the Democratic Hispanic Caucus, the Polski Polityczny Klika, and the Congressional Black Caucus to signal the Democratic Party’s concern for the growing political clout of ethnic voters in the United States electorate. All questions were asked in English, Spanish, Serbo-Croation, Swahili and Polish as the 237 contenders outdid one another in exhibiting their foreign language proficiency.

Senator John Edwards scored early when he was asked about whether he would support the invitation to the UN to send a multilateral force for beefing up the occupation of Iraq. “Hasta la vista!” he replied with a broad grin. The Arnold Schwarzenegger campaign immediately announced plans to sue for trademark infringement. Senator Joe Lieberman of Connecticut instantly translated Edwards’ words into Polish, and added bonus points by calling Howard Dean a “bopkis schmekele”.

When asked what she would do to reduce the international trade deficit, Carol Moseley-Braun of Illinois answered “Frijoles y fajitas! Jambo bwana!” Moseley-Braun, a former ambassador to New Zealand, also protested that the Maori language should be included in the debate in the interests of diversity.

The contest grew heated as John Kerry denounced Howard Dean’s position on repealing the Bush tax cuts, saying “Y tu mama tambien!” Dean angrily responded “Yo mama so fat she blood type is Ragu!” but was disqualified since Black English was not recognized as an official language in the debate. Dean later grumbled “If that putz from Connecticut can use Yiddish, I can use Ebonics.”

In the end, the Reverend Sharpton had the last word. In an e-mail message from his Palm Pilot in the subway enroute to Kennedy airport, Sharpton stated “Las cucarachas entran pero no pueden salir”, which is roughly translated as “The cockroaches check in, but they don’t check out.”