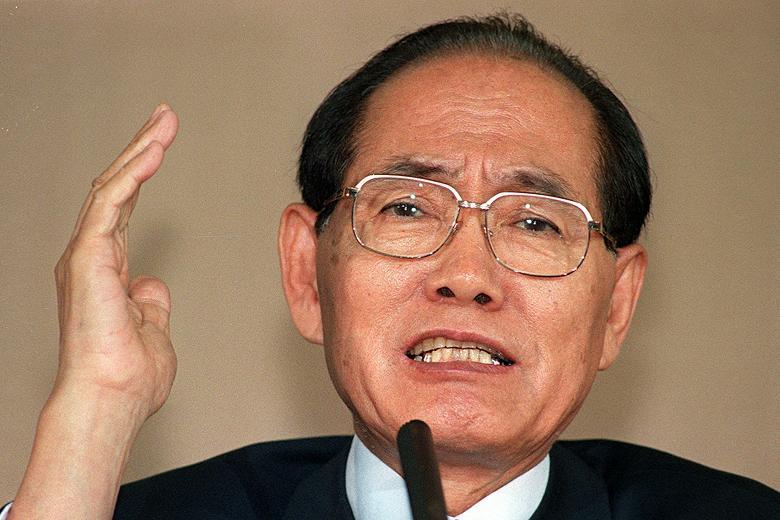 The highest ranking North Korean defector to date, Hwang Jang Yop, who served as a close advisor to both Kim Il Sung and his son and current leader, Kim Jong Il, testified before the Senate Foreign Relations Committee last week. Yop, 81, defected to South Korea six years ago. His family, stranded in the North, was dragged away to slave labor camps to produce kim-chi and nuclear bombs.
Yop painted a dark picture of the totalitarian regime in which he served for 40 years. “North Korea is living in the Dark Ages,” he testified. “It is a feudal polity with hereditary succession, where a father has passed on the leadership to his inept son. Many people live in poverty while the national budget is devoted to producing weapons of mass destruction.” Senator George Dodder (R-AL), waking suddenly, objected strongly to this characterization of Bush administration policy, and had to be reminded discreetly by his aides that Mr. Yop was describing North Korea.

Yop also described luridly the personal life of Kim Jong Il, know as the “Dear Leader.” “Mr. Kim has a reputation as a playboy and throws lavish drunken parties attended by thousands of half-naked lesbian Korean cheerleaders performing tightly choreographed dance routines. In one recent birthday party for his wife, Lee Bum Suk, the entire Politburo, decked out in togas, lined up for traditional spankings by the first lady, and vied to be the first to perform ritual Korean oral sex.” 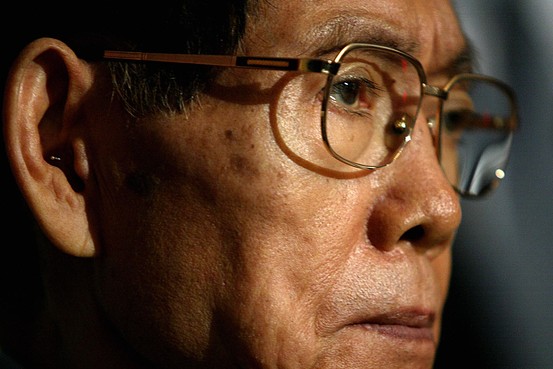 The Dear Leader is obsessed with Western cinema, and has a collection of over 70,000 videos. According to Yop, recent favorites include “Dumb and Dumber,” “Jay and Silent Bob Strike Back,” “Dumb and Dumberer,” “The Spy Who Shagged Me,” “Gigli,” and “The Runaway Jury”.