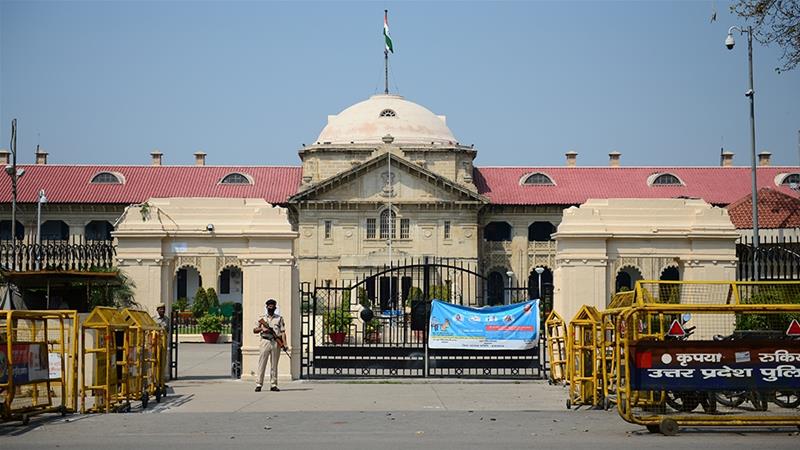 U.S. Circuit Court Judge Rawalpindi Gaddadavidanandananda is resisting demands from the Christian Right that he remove a herd of sacred cows from the lobby of the court building in beautiful downtown Burbank, California.
The incident has received little media attention in light of a higher-profile case in Alabama, where State Supreme Court Judge Roy “Joe-Bob” Moore is fighting to retain a two-ton replica of the Ten Commandments in the Rotunda of the State Supreme Court, despite a federal court order to move it.

“The Constitution provides that Congress shall make no law establishing religion,” Gaddadavidanandananda said. “That means if Joe Bob can put a Biblical monument in his court building, I can have the cows in mine. Hinduism is thousands of years older than Judeo-Christianity, and the growing Hindu population of the U.S. must have the right to practice their own religion freely, including electing judges of their own faith.” 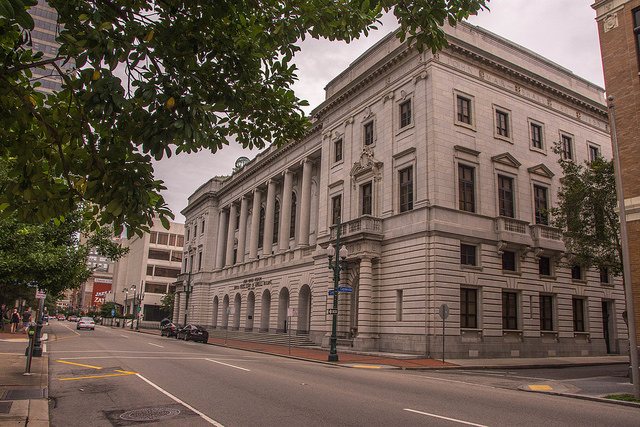 Forces on the Christian Right complain that not only is the presence of the sacred cows an affront to the laws of Moses, but they stink. Also, badly needed state funds are being used to shovel up the daily production of tons of manure.

Meanwhile, another church and state battle is gearing up in Gotchomama Parish, just outside New Orleans. Local Judge “Hoodoo” LeGree is campaigning to keep an undead statue of a zombie on the porch of his court building. “It would be very bad mojo to try to move that there zombie right now. Last time somebody tried that we never heard from them again. And we are definitely not going to suspend our nightly chicken sacrifices in the face of outside pressure.”