A lot of people might be unaware of this, but air has a really important role to play in plumbing. Plenty of people are of the opinion that air should not come anywhere near their plumbing because they have heard of airlocks and the numerous problems they can cause for people, but in spite of the fact that this is the case suffice it to say that if used appropriately air can be a tremendous advantage especially if you want to vent your waste water as far from you as possible through the use of drainage pipes and the like. 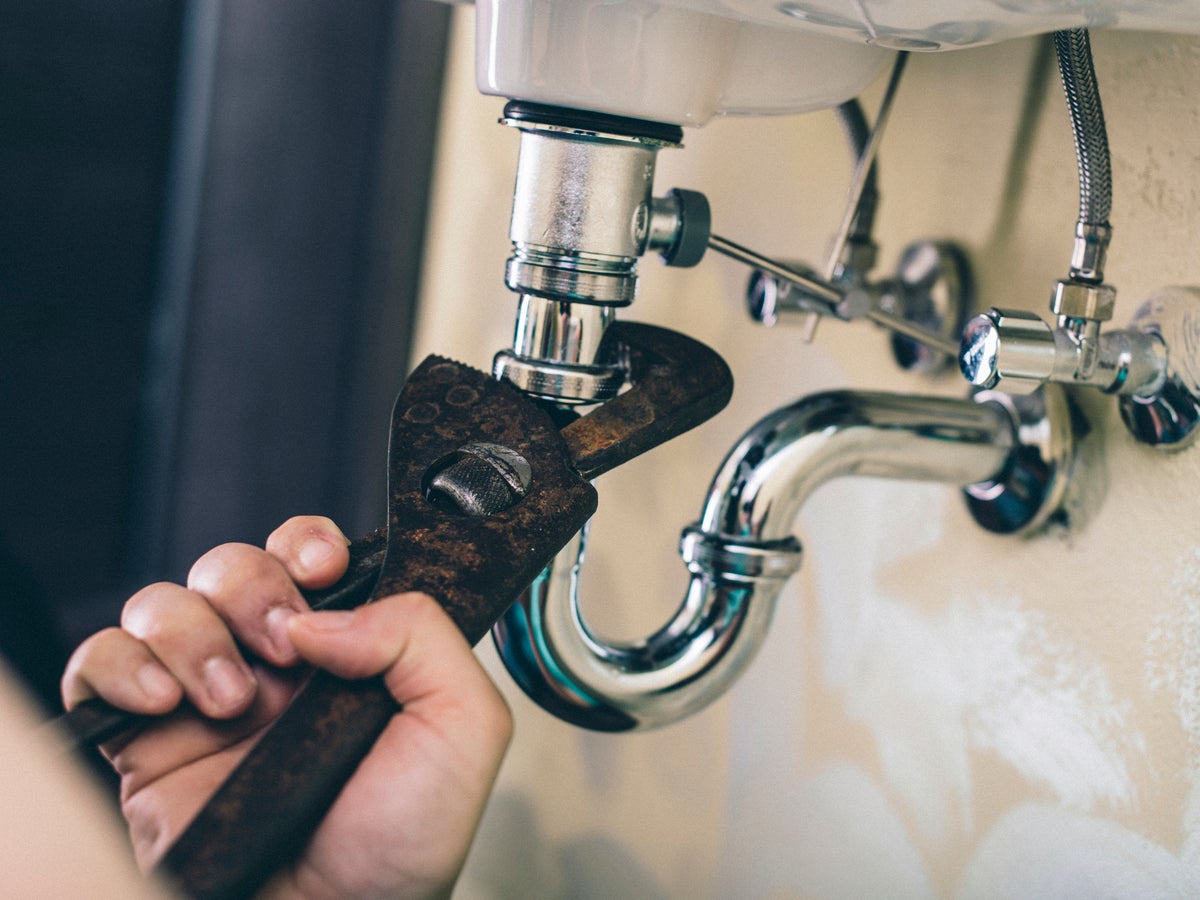 Plumbing vents tend to use air rather frequently since your pipes will inevitably get a bit of air in them and these vents allow this air to escape thereby preventing rather than causing air blockages. It is important to note that Metro Vancouver Plumbing offer a lot of services related to such vents, and one of their most popular services is plumbing vent cleaning. Every so often, a bit of dirt is going to go up your vent along with the air. Over time this can result in a blockage which would spread to the rest of your indoor plumbing in a surprisingly short duration.

Cleaning your plumbing vent requires you to clamber up on to your roof. Once you are there, ask someone that’s in the bathroom to pull or push the flush button. Cover the vent while its being flushed and the blockage should disappear. If that doesn’t work, try sending a plumbing snake down the shaft to loosen the debris that’s causing this blockage and making it so serious. A garden hose can wash the rest of the dirt away.